The Wyoming Valley School Cultural Arts Center is pleased to announce a summer-long exhibition of original, never-before-seen historic photographs of southwestern Wisconsin buildings designed by Frank Lloyd Wright and some of his close associates and apprentices.

“Taliesin and Beyond,” an exhibit of photos by Robert Hartmann, will open at the Wyoming Valley School, 6306 Hwy 23, Spring Green, on June 2 and remain in place until the fall. These vintage photos, taken nearly 50 years ago in and around Iowa County, the Wyoming Valley, and Richland Center, celebrate the enduring beauty of Frank Lloyd Wright’s Taliesin, Hillside, Wyoming Valley School, and A.D. German Warehouse as well as notable work by Wes Peters, Jack Howe, James Dresser, Herb Fritz, and others.

Photos can be viewed 10 a.m.-2 p.m. June through September during the school’s regular weekend tour hours. There will be special extended hours of 10 a.m. to 5 p.m. on June 2. There is no charge to see the photo exhibit, although donations are appreciated to help defray the costs. Prints will also by available for order.

“My father introduced me to Frank Lloyd Wright’s work when he announced that he was taking the entire family to Racine to see Mr. Wright’s latest masterpiece — the S.C. Johnson Research Tower,” recalls Hartmann. “It was 1950 and I was 8 years old. He was an avid amateur photographer and built a darkroom for me when I was in high school. I caught the bug and today I consider myself an advanced amateur. Photography expanded my view of the world. Through the many years that I was shooting film I loved getting my hands dirty in the darkroom watching latent images come to life in my developing tray. All of the photos in this exhibit were shot with film cameras. For this show, my film negatives were converted to digital scans and printed in my digital lightroom.”

Other stellar works by Hartmann were exhibited in the area last year. Twenty-four of his historic photos of the Frank Lloyd Wright Visitor Center (taken in 1967 during construction) were on display there in the in the fall of 2017 as part of the celebration of the 50th anniversary of its opening. Many of the photos in this new exhibit were taken during his frequent trips to the area to record other developments.

Hartmann, who has had his own design office in Racine for over 30 years, holds a Bachelor of Arts degree from the former Layton School of Art (now Milwaukee Institute of Art and Design) in Milwaukee. He received his master’s degree in environmental design while at the University of Wisconsin-Madison and went on to teach in the UW-Madison’s Department of Landscape Architecture.

His keen artist’s eye has captured unique images that offer a glimpse of the past; some of the scenes are now long gone. “I had the good fortune and opportunity to shoot color transparencies of Taliesin when the oak tree and bell stood in the tea circle,” the photographer recalls. “One of my favorite shots is a candid photo of long-time apprentice Ling Po conducting a tour at Hillside. I even caught a few photos of Mrs. Wright’s (no longer extant) swimming pool.”

“The Gatehouse for the Wintergreen Ski Hill was nearing completion when I shot my photos,” he adds.

“The A.D. German Warehouse was vacant except for the Pine River Gun Club, which apparently occupied space in the annex at the time of my photos,” says Hartmann.

“But, it was Robert Graves and Herb Fritz who made the hidden treasures of the Wyoming Valley accessible to me and fellow graduate students. Graves invited a small group of us to spend a day in the valley with visits to a hillside cabin attributed to apprentice Jack Howe, a Wes Peters barn at Aldebaran and one of Herb Fritz’s homes. Phil Lewis, professor of landscape architecture, invited Herb Fritz to lecture in my graduate seminar and Fritz invited us to his home and studio, Hilltop.”

Hartmann took advantage of his opportunities to take these irreplaceable photos. “I was a diligent observer with a camera and this exhibit is the fruit of those observations,” he said.

Local Art in the Library: Jill Metcoff and Ed Wohl

Local Art in the Library: Jill Metcoff and Ed Wohl 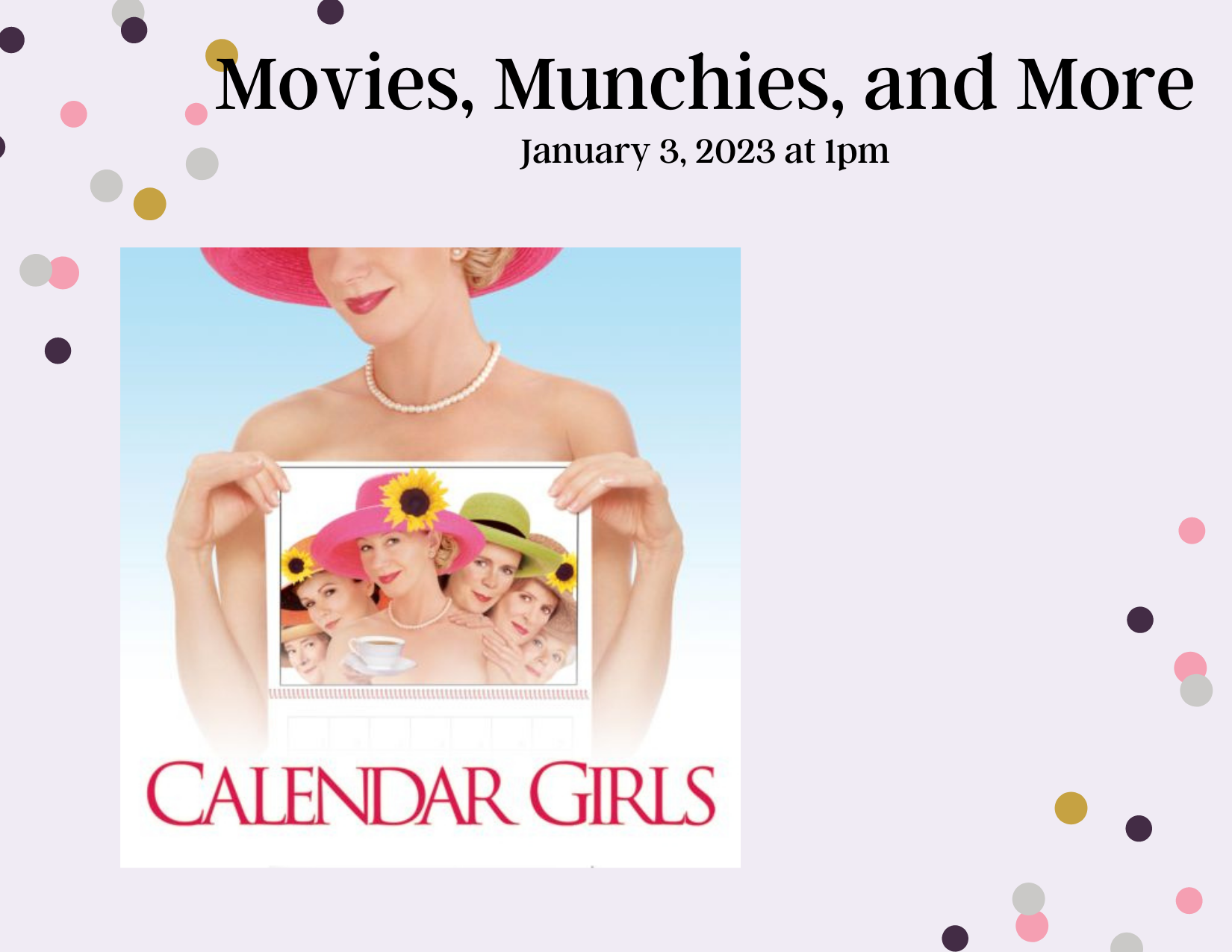 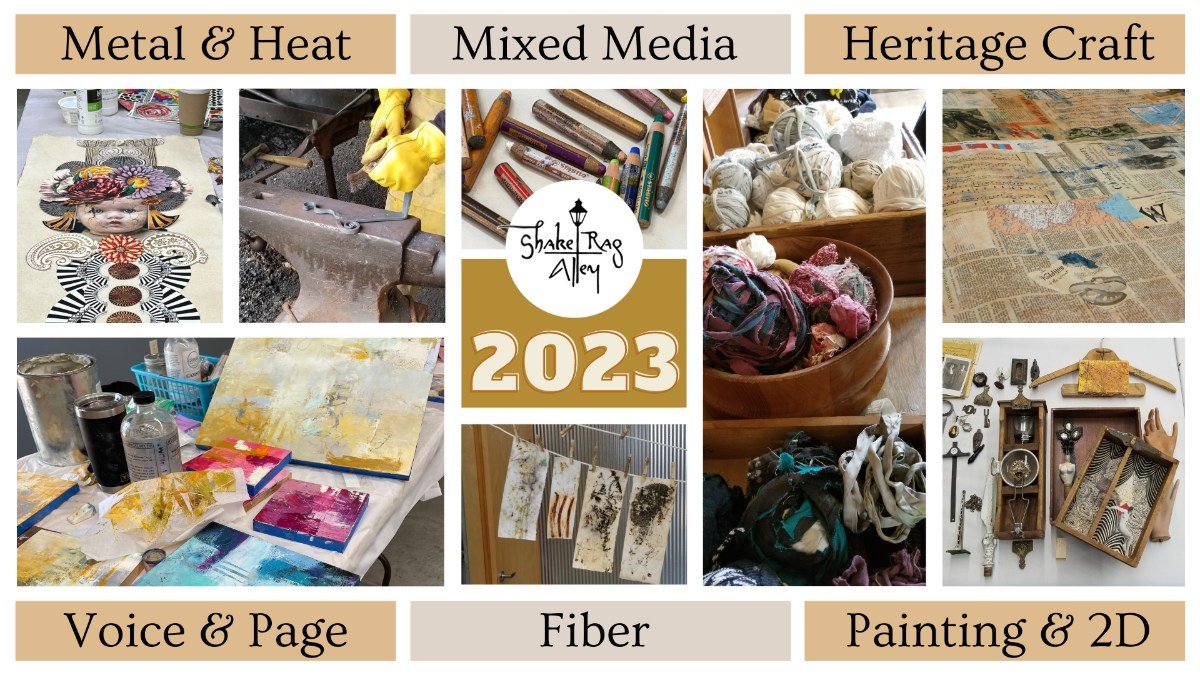 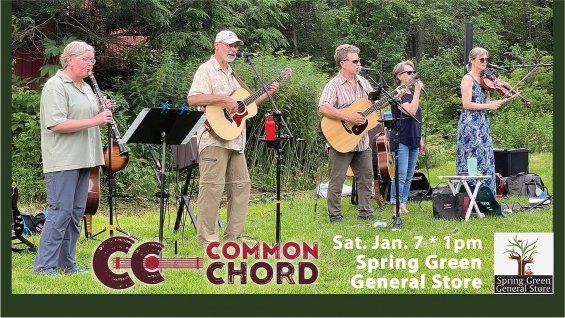 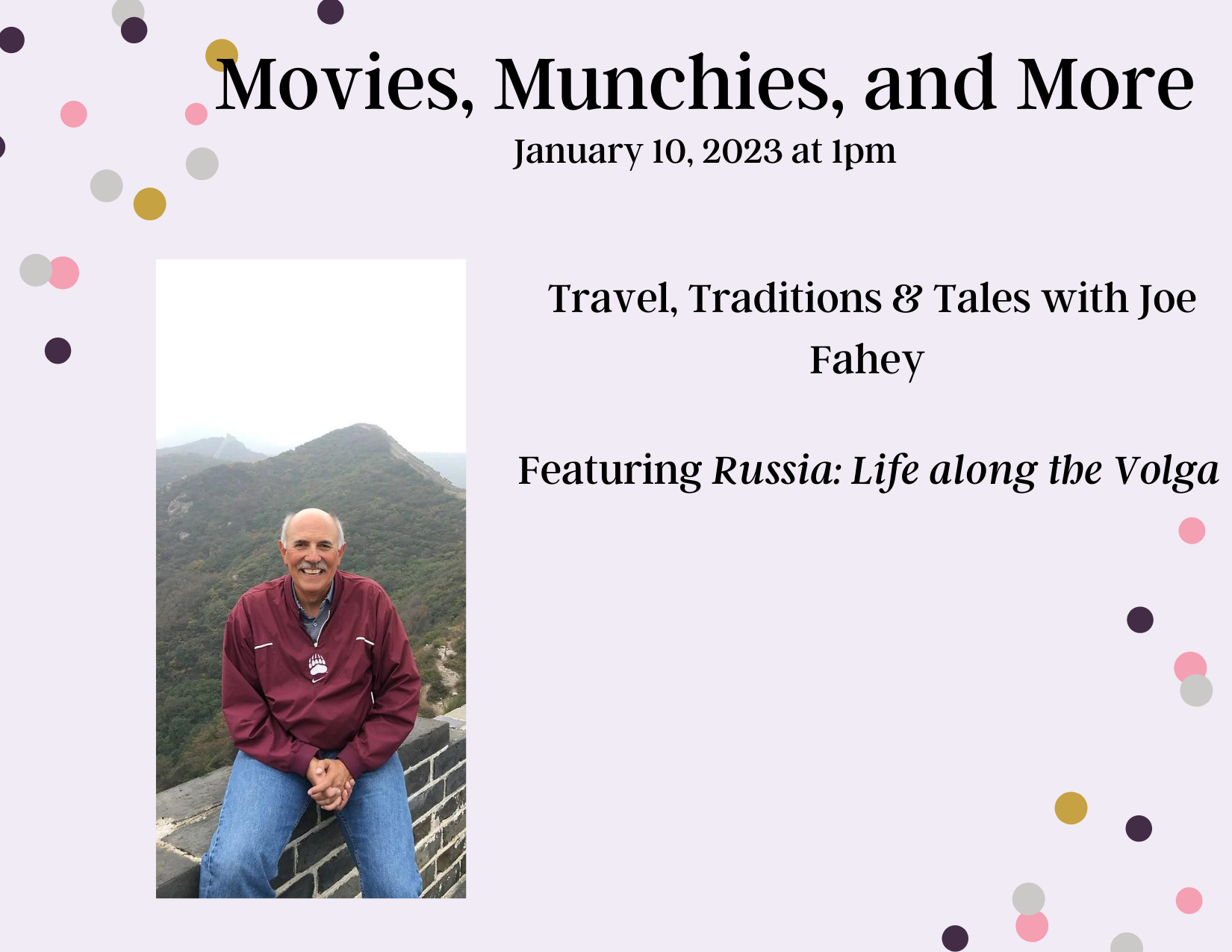 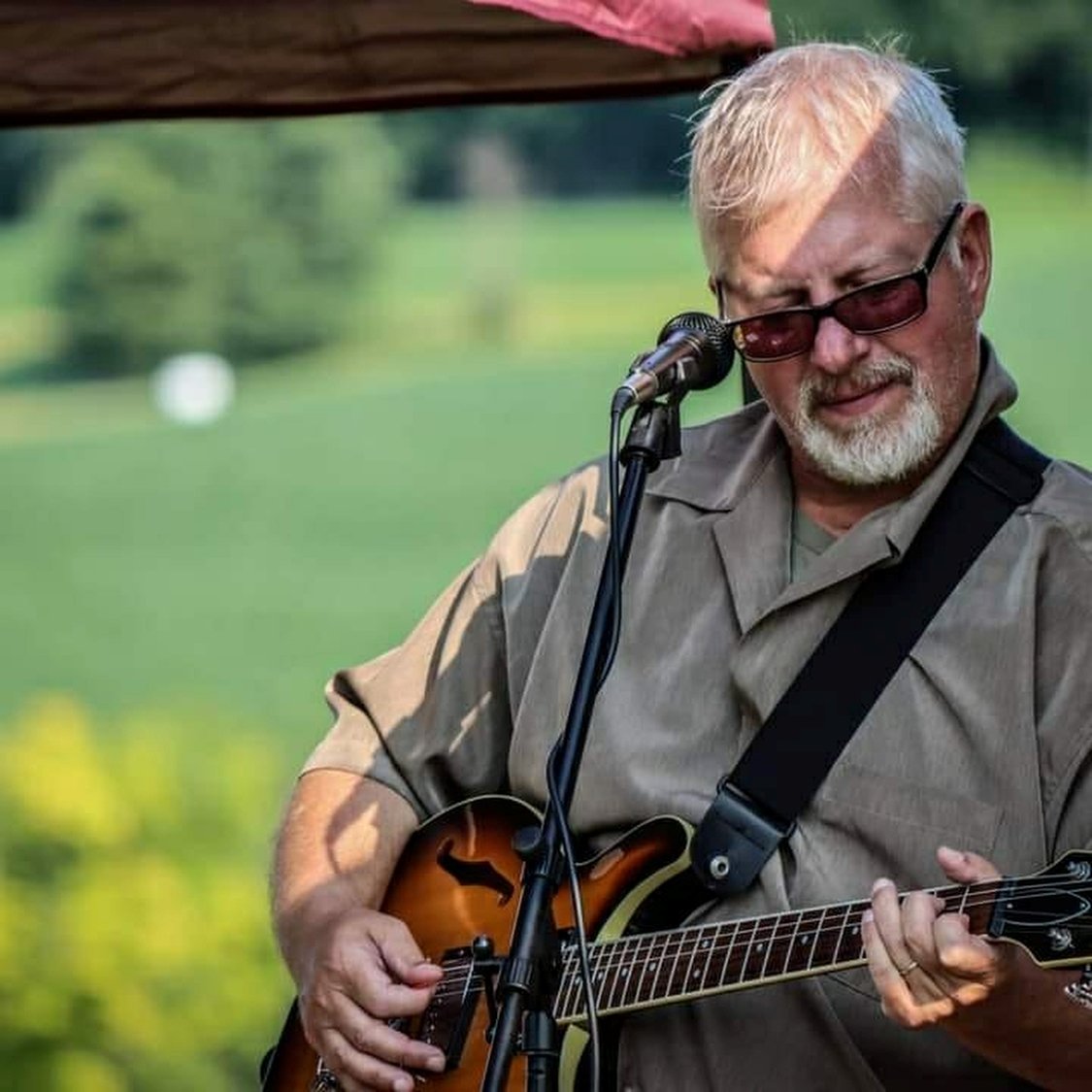 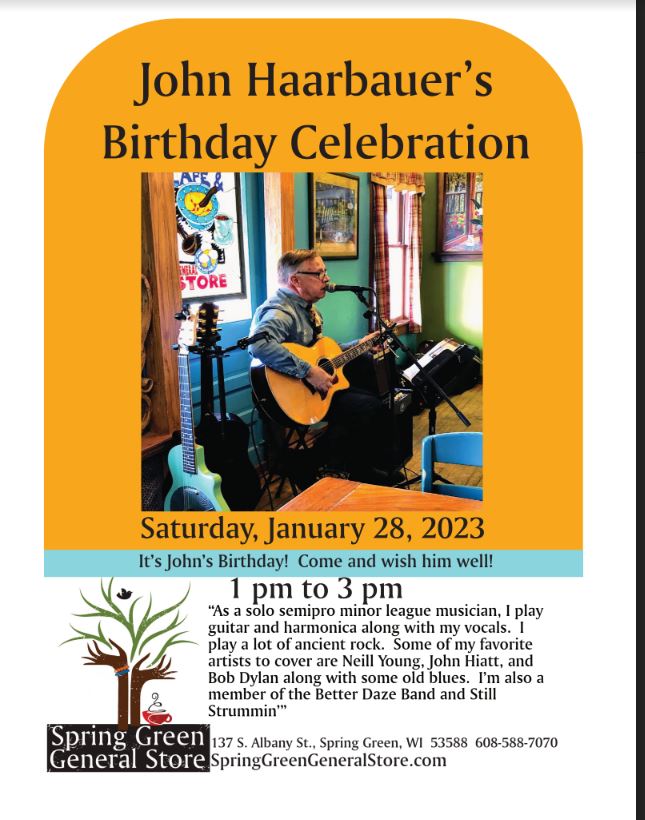