“We Are Sauk Prairie” Lecture Series: The Last Glaciation in South-Central Wisconsin 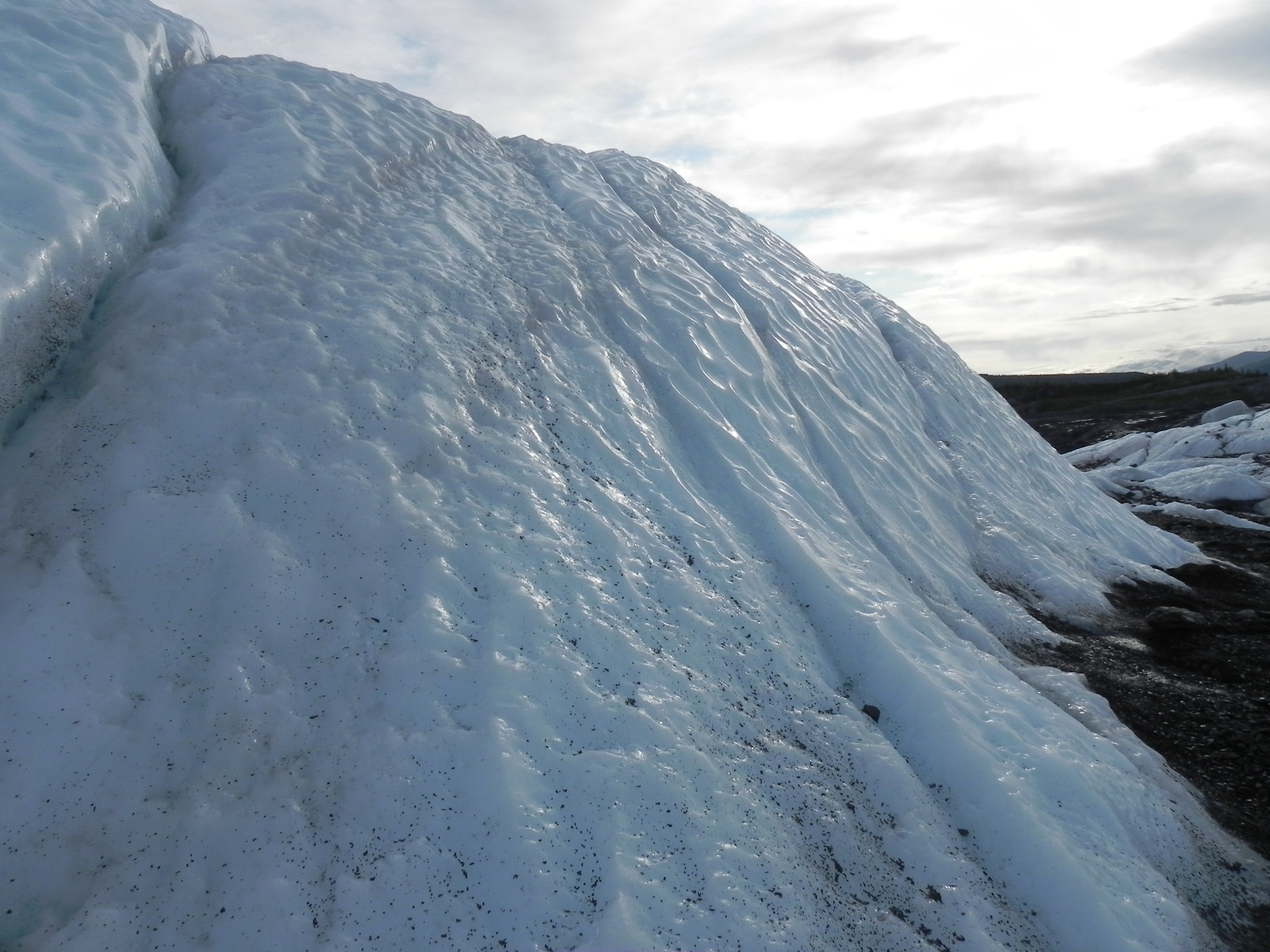 Join the Sauk Prairie Conservation Alliance as we present the next installment of our “We Are Sauk Prairie” lecture series. This month, Dr Eric Carson will discuss the ice of the Green Bay Lobe of the Laurentide Ice Sheet that last covered south-central Wisconsin, including the eastern Baraboo Hills, roughly 20,000 years ago. While the processes and general chronology of this glaciation are well understood, a precise record of ice advance and retreat near its maximum position has long been elusive.

Over the past several years, researchers at the Wisconsin Geological and Natural History Survey have been collecting core data from a variety of geologic settings in the Devil’s Lake gorge, western Baraboo Hills, Badger Army Ammunition plant land and Black Earth Creek areas. Many of the locations cored were lakes during the last glaciation. While these lakes no longer exist, the sediments deposited on those lake beds provide abundant plant material that has been radiocarbon dated, and the dates correlated to the specific glacial events that caused the lakes to exist.

This work is providing absolutely new insight into the timing of the ice as it advanced and retreated: Ice last reached its maximum position in the Devil’s Lake gorge area ~24,600 years ago and remained there until it started to retreat ~18,500 years ago. Prior to ice retreating from the area, it experienced a small advance, most likely shortly after 21,200 years ago. Ice had retreated to the very eastern end of the Baraboo Hills by ~17,400 years ago and allowed the catastrophic drainage of glacial Lake Wisconsin, the enormous lake that covered what today is known as the Central Sand Plain in central Wisconsin.

Eric Carson is a geologist with the Wisconsin Geological and Natural History Survey, and associate professor with UW-Extension. He received his bachelor’s degree from West Virginia University, and his master’s and doctoral degrees from the University of Wisconsin-Madison. He has worked at the WGNHS for just over 10 years, and studies the record of glaciations in Wisconsin; the processes associated with rivers in formerly glaciated landscapes; and records landscape evolution over timescales of tens of thousands to tens of millions of years.