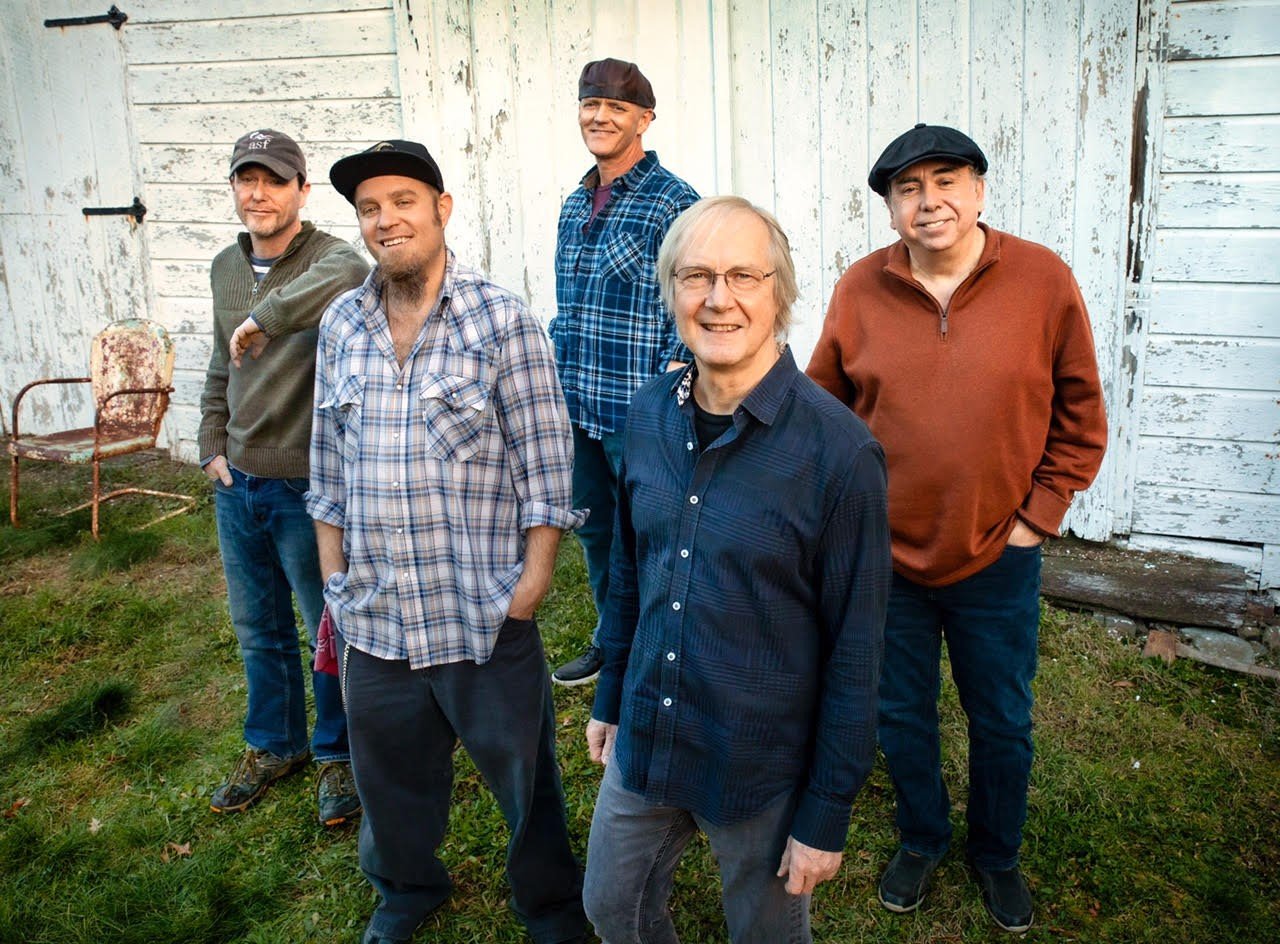 Performing their current album, “World Gone Mad,” as well as classic songs of The Band, The Weight Band is led by Jim Weider, a 15-year former member of The Band and the Levon Helm Band. The Weight Band originated in 2013 inside the famed Woodstock barn of Levon Helm. Weider was inspired by Helm to carry on the musical legacy of the Rock and Roll Hall of Fame group.

Years of touring have seen The Weight Band revive “The Woodstock Sound,” keeping the spirit of Americana/Roots Rock alive for audiences of all ages. They continue to keep the sound vibrant by releasing new music, evidenced by the album “World Gone Mad” (February 2018). Their live set features Weight Band songs from the new album as well as fan favorites from The Band’s treasured catalog, including “Up On Cripple Creek,” “The Weight” and “The Night They Drove Old Dixie Down.”