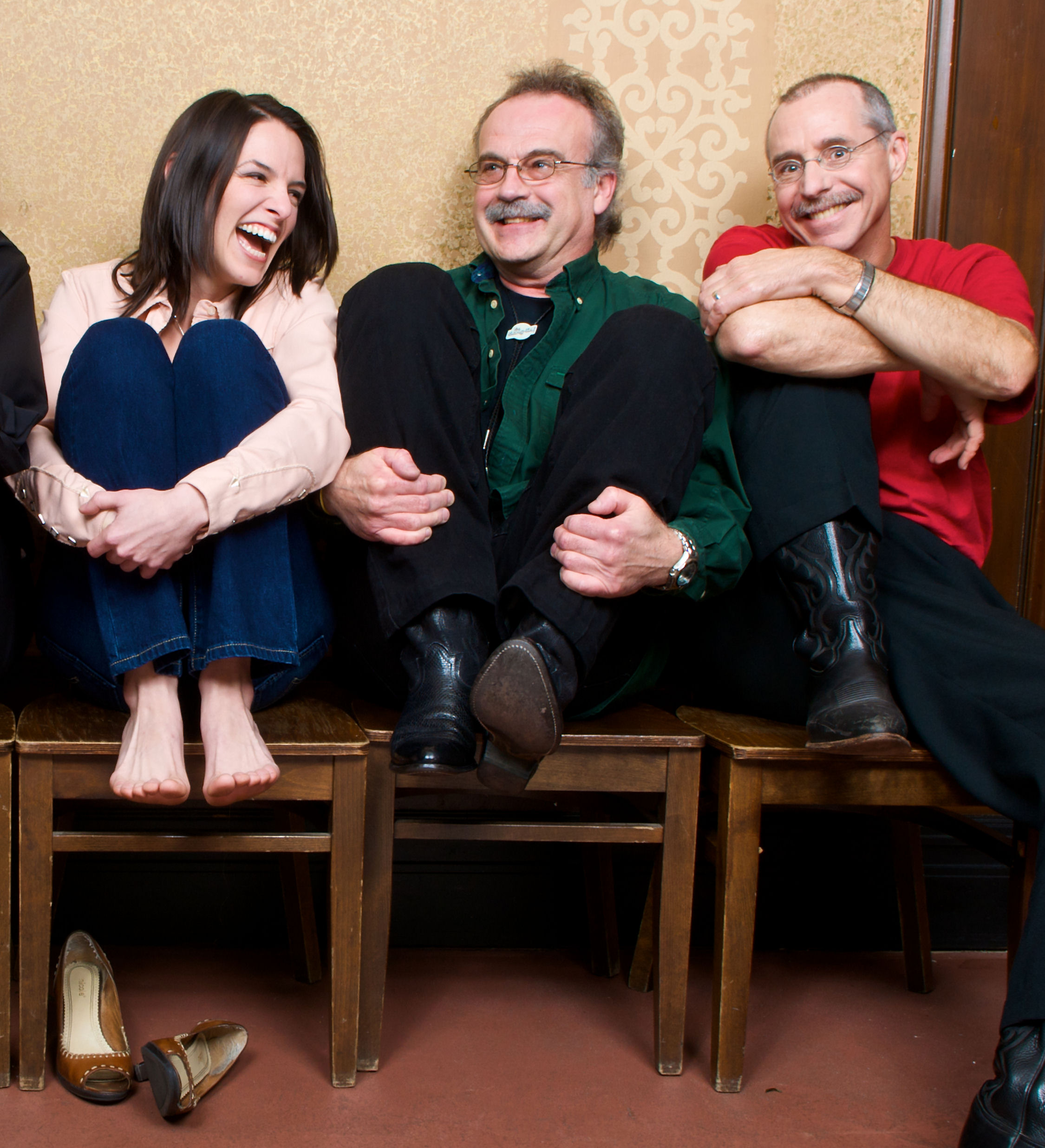 Tom Waselchuk (guitar, vocal) and Rick Nass (pedal steel guitar) of The Dang-Its perform with their former band mate Jami Lampkins. Jami shared the stage with the band from 2009 through 2015. Her strong voice and extraordinary instrumental work on guitar and banjo played a big part in the band’s winning two MAMA awards: 2013 Country/Bluegrass Performer of the Year, and 2014 Country/Bluegrass Album of the Year, for their album “A Lick of Sense.”