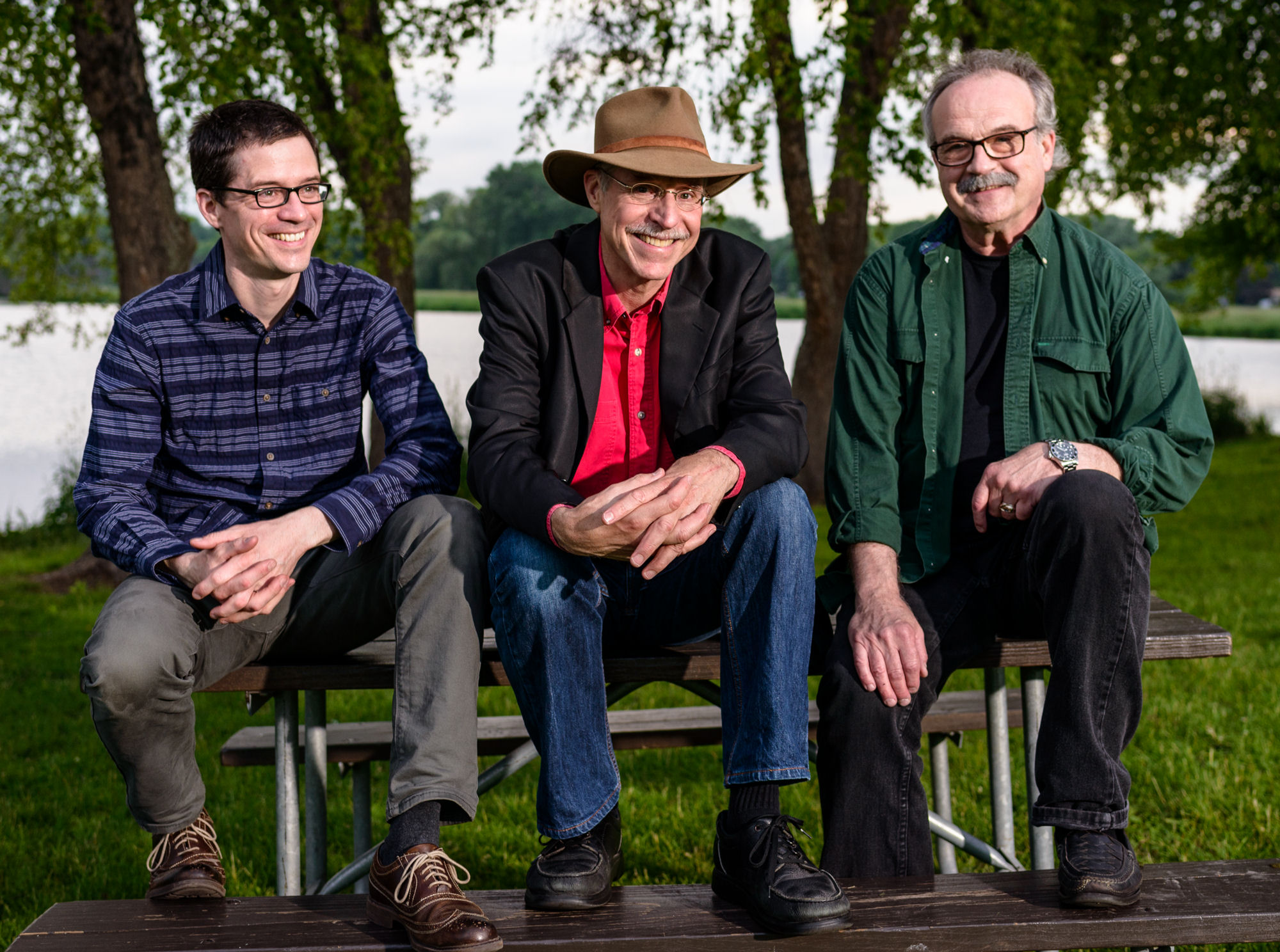 “Americana” forms the core of the roots-oriented repertoire of The Dang-Its. The band was founded in 1998 playing Honky Tonk, Western Swing and Americana, and has steadily evolved to include bluegrass, country swing and country blues, folk, classic and alternative country, and singer-songwriter material, including original songs.

In addition to earning recognition from listener’s polls in their hometown of Madison, The Dang-Its have garnered seven nominations from the Madison Area Music Association’s annual awards, winning two: 2013 Country/Bluegrass Performer of the Year and 2014 Country/Bluegrass Album of the Year for their album “A Lick of Sense.”

Tom Waselchuk, guitar and vocals, will be joined by Matt Rodgers, bass and vocals, and Rick Nass, pedal steel guitar.