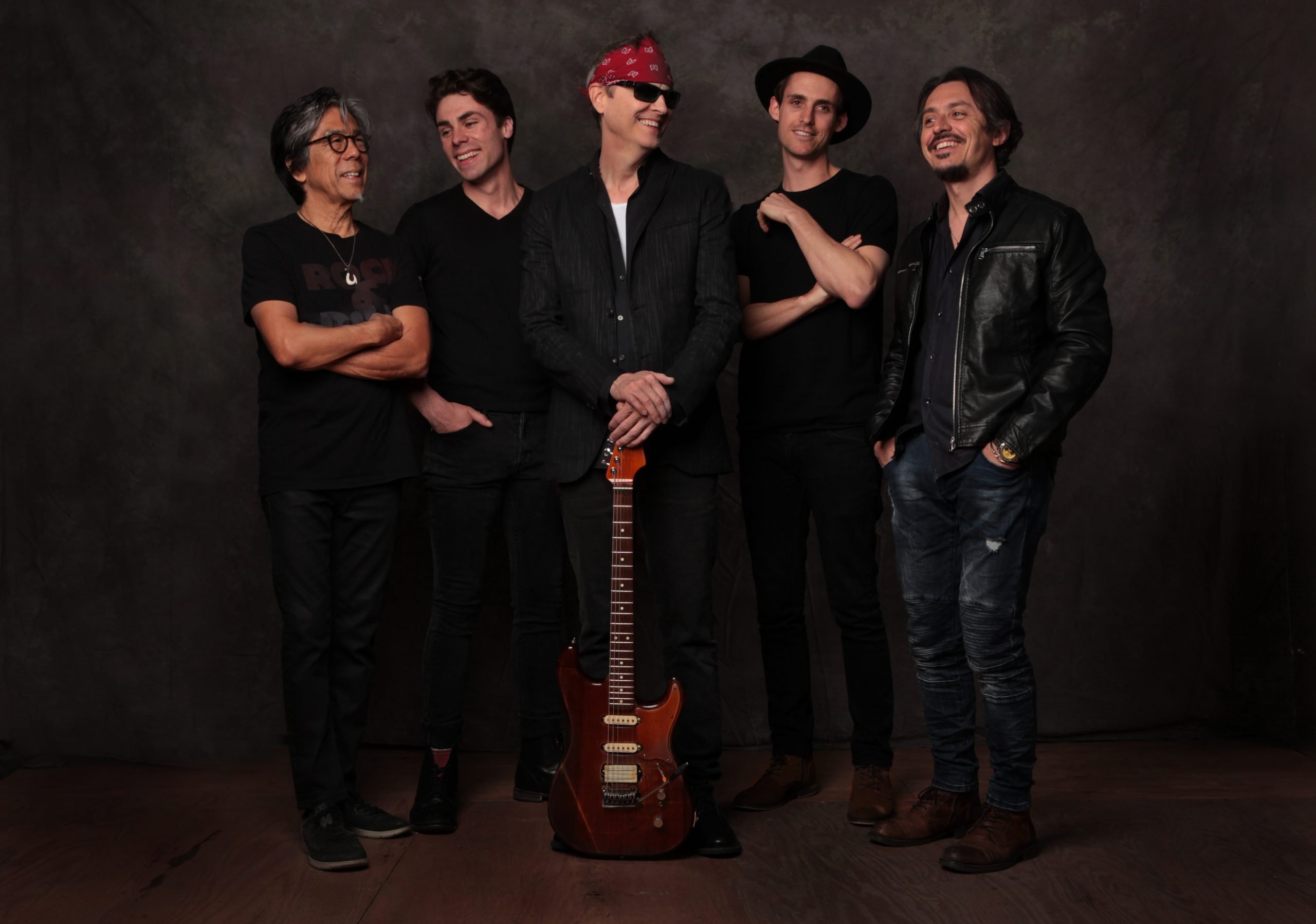 The Mineral Point Opera House will launch its 2021-22 season, and its return from hiatus due to COVID-19, by welcoming in rock-n-roll favorites BoDeans for their first-ever appearance in A Theatre for All the People.

Those who have followed BoDeans’ remarkable 30-year musical career know that their blend of compelling songs and high-energy performances have retained an unpretentious rock and roll loyal following like no other. Best known for their catchy single “Closer To Free,” the band’s accessible adult alternative sound has led to many a milestone, including a Rolling Stone Reader’s Poll for Best New American Band in 1987, and support slots with U2, Bob Dylan, Paul Simon, Tom Petty, George Thorogood, The Pretenders, David Bowie and numerous others.