Craft Talk: Making Sense of It All: Literary Response to Historic (& Personal) Events 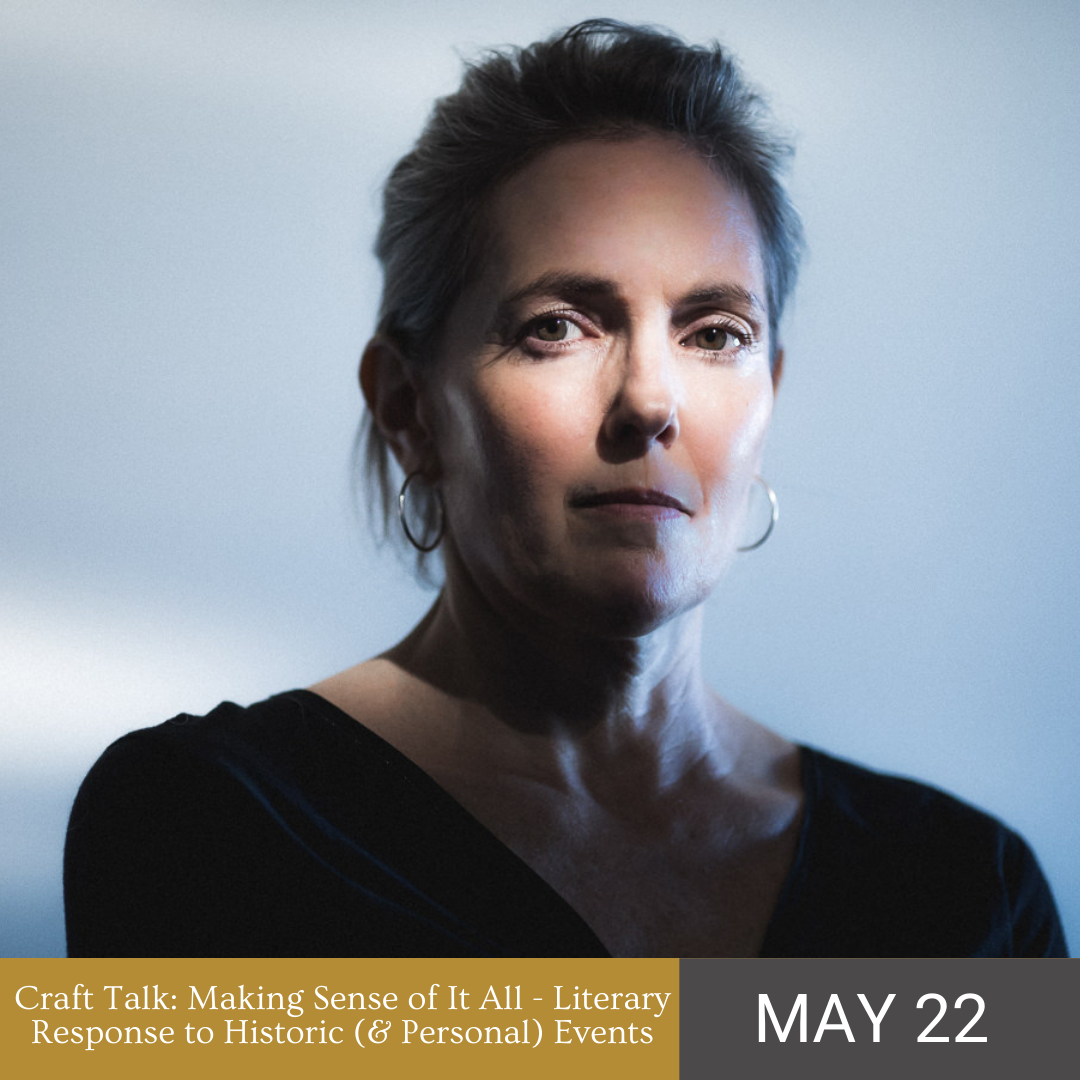 Of her latest novel, “The Sentence,” novelist Louise Erdrich wrote, “By the end, I realized that although we might want to forget parts of 2020, we should not forget. Obviously, we can’t forget. We have to use what we learned.” (AP News, 8/22/2021)

In the recent past, we have endured historic tragedies. In “The Sentence,” Erdrich, a long-time resident of Minneapolis, weaves the pandemic, the murder of George Floyd, and the subsequent demonstrations against police brutality into the narrative.

How do we process, let alone curate to create art, a 24-hour media cycle, politics, a relentless virus, among other singularly personal issues? This craft talk by Christine Maul Rice will give you tools to identify what’s most forcefully taking your attention, and with a bit of good fortune, guide you to begin a new scene that acknowledges and connects your characters to the world they inhabit.

Optional craft talk open to all Mining the Story Writing Retreat participants and open to the public for $15.

Christine Maul Rice’s novel-in-stories Swarm Theory (University of Hell Press) was awarded an Independent Publisher Book Award, a National Indie Excellence Award, a Chicago Writers Association Book of the Year award, and was included in PANK’s Best Books of 2016 and Powell’s Books Midyear Roundup: The Best Books of 2016 So Far. In 2019, Christine was included in New City’s Lit 50: Who Really Books in Chicago 2019 and named One of 30 Writers to Watch by Chicago’s Guild Complex. Most recently, Christine’s short stories and essays have been published in the anthologies 2020 The Year of the Asterisk (University of Hell Press), MAKE Literary Magazine, BELT’s Rust Belt Anthology, The Literary Review, and online at The Rumpus, McSweeney’s Internet Tendency, The Big Smoke, The Millions, Chicago Tribune, Detroit’s Metro Times, among other publications. Christine is the founder and editor of Hypertext Magazine.